Bridging Design and Development with Figma 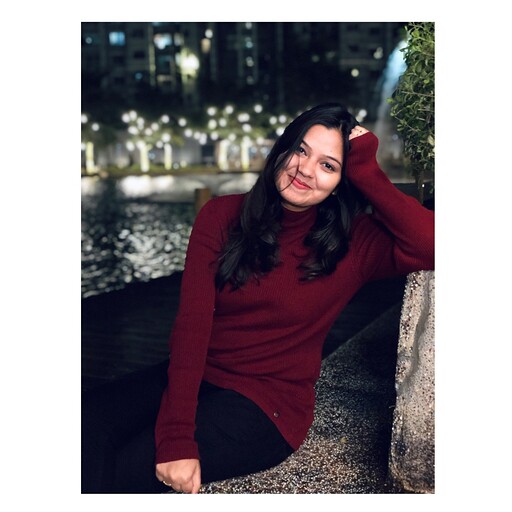 Sony Gupta
Technical Content Writer
Designers and developers need to collaborate frequently. It is very important to ensure that both the cross-functional teams are on the same page. Consistent collaborative tools like Figma simplifies the workflow and facilitates easy coordination. One such tool is Figma.
We recently conducted a YouTube live stream on “Mapping Figma Designs to React Components.” There we discussed how to leverage Figma so that projects complete faster.
In this article, we dive deeper into the key takeaways from the session:

How can you foster better collaboration?

🔃 Sync up at the start, not end

Designers and developers interact with Figma very differently. There is a crucial difference in the workflow between vocabulary and tools unlocked for inspection.
For a designer, ‘grid’ refers to a system for organizing the layout. Developers use a ‘grid’ to create a more robust hierarchy that scans content while focussing on essential parts. There also are other methodological and technical differences like synchronizing agile development with the static aspect of UX design.
These differences often translate into gaps in how they view the project, and as a result, the path chosen by the designer is often contradicted by the developer’s vision. Discussions between developers and designers need to start from the initial stages. Collaborating at an early stage helps sort out limitations and achieve better synergy in the project.

The Figma Code panel provides a simple method for extracting code details from a particular page element. You can see the code by clicking on a layer. Figma also supports Swift, CSS, and XML, although you'll find that the majority of the access code only deals with visual properties like spacing.

📚 Stacking elements is a must

It is always a good practice to combine/stack the elements. Stacks provide extensive, semi-automated control over alignment, layer spacing, and direction.
Stacks are used in modifying a Parent Frame or Component's child layers. Choose ‘Create/Edit Stack’ after selecting a single Frame or Component, two or more layers, or both. To update the layout after making changes within a stack, select ‘Update Selected Stacks’ or ‘Update All Stacks.’

Design tokens make building products easier for designers and developers by improving design communication.
📌 They help scale your product by separating design decisions from specific platforms & technologies.
📌 They enhance communication by including built-in documentation and promoting design decisions outside design files.
📌 Using design tokens rather than hard-coded values such as pixel or hex values for color helps create consistency as your design system scales.

Breaking down the barriers

With Figma, everybody wins as it becomes easier to attach existing React functional code to new designs. Here is a list of other perks that using Figma gives designers and developers:
✅ The developers are empowered to explore and work with the actual design source files.
✅ It ensures better synchronization on components, states, and properties — including what they look like and are called.
✅ A framework that enables the designers to make changes at a granular level, see the changes reflected across the library, and then quickly and easily communicate those changes to developers.
✅ It allows developers to inspect changes designers have made to implemented suggested styles.
To hear it from the experts themselves. Watch the YouTube live stream ⬇️
Don’t have 53 minutes to watch it? Here’s a thread of the stream.
Table of Contents
Getting Started
Community
More